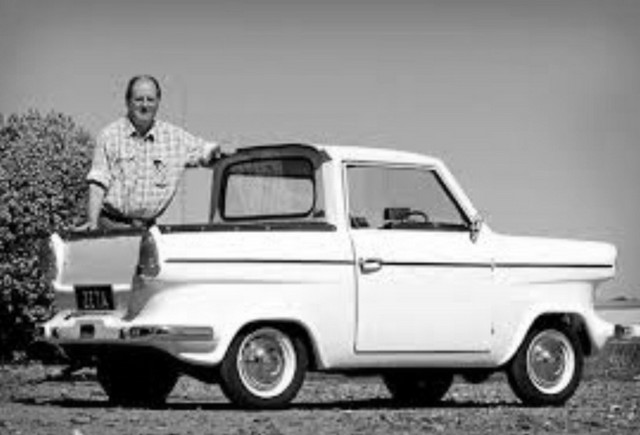 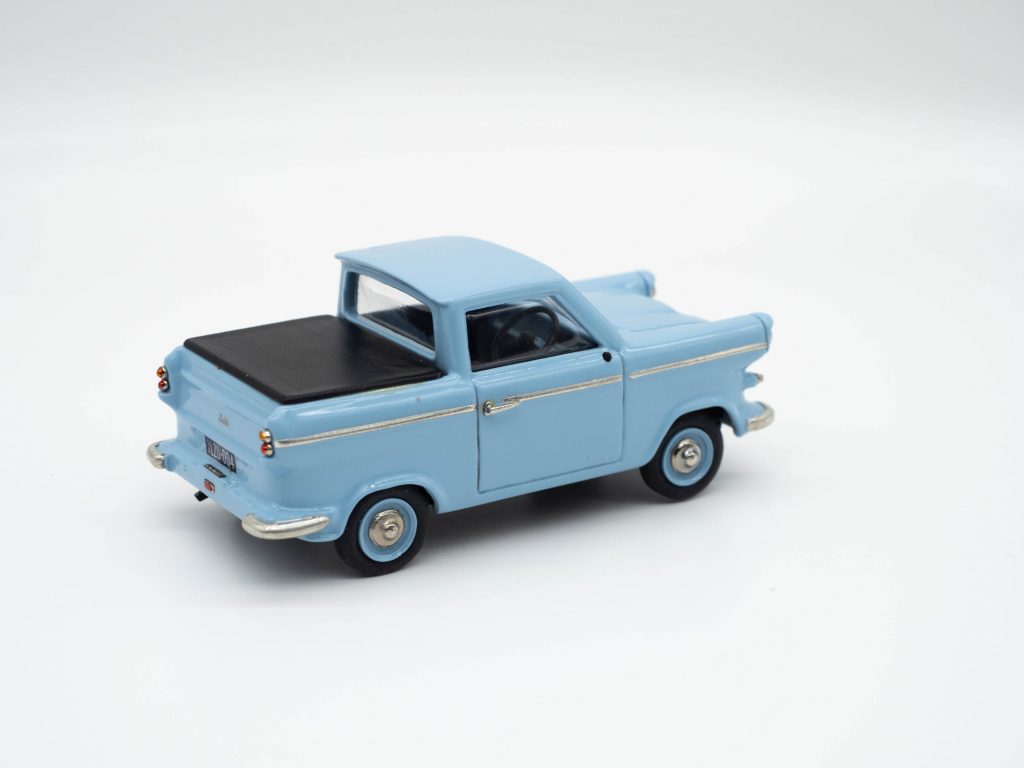 What Couldn't It Do? The Lightburn Zeta Utility

The Zeta ‘Runabout’ Sedan, it is true, was spacious and convenient enough to carry most loads, at least in a recreational or small-job capacity. But it was not the most suitable vehicle for business- or fleet-owners. Lightburn & Co, however, would not let a large piece of the market slip away, and so they developed a version of the Zeta vest suited to common use in the manufacturing and working sector—the Zeta Utility.

The Utility was, plain and simple, a Zeta with a ute-tray and tail-gate. It is said to have been capable of carrying up to approximately 500 lbs (roughly 230kg), and with its tail-gate lowered it could transport items up to 6 ft (1.8m) long. Marketing focused primarily on its swiftness and maneuverability, its small size ideal for dealing with congestion on the road or around the factory. As advertised on its brochure:

‘Zeta is the ideal means of quickly moving men, tools, and material to the most inaccessible or furthermost corners of the planet!’

Hyperbolic? Evidently. Its Villiers two-stroke twin-cylinder engine was not powerful at all, and on a flat road—unloaded, too—it could reach up to a measly 60 km p/h. Going downhill it could reach 75 km p/h, at least, but this would be dangerous with a load on board. Its engine, too, would need to be turned off in order to go in reverse, a massive inconvenience when being used in a fast-paced manufacturing environment.

The problem, clearly, was that the Utility differed from the Runabout only inasmuch as the addition of the ute-tray; its engine, particularly, was not improved to suit the uses of the target market. The result was a spectacular failure. Only eight were ever sold, and Sydney City bought most of these to take into their fleet at Hyde Park. But, though Lightburn & Co did not achieve their dream of penetrating the business and manufacturing sector, they gifted us this little rarity which will forever be one of Australia’s overlooked treasures.

Microcar Models Australia produced in white metal a precision 1:43 scale model of the Lightburn Zeta Utility you can buy here.